The FOX Sports Go mobile app for both Android and Apple iOS devices has added the FOX Soccer Plus channel, with access to international soccer events such as UEFA Champions League (93 matches), UEFA Europa League (37 matches), and the FA Cup (30 matches).

The app updates for both mobile platforms have also fixed some bugs and included performance optimizations.

For those of you who keep an eye on your data usage (especially when streaming video), the FOX Sports Go app has its own internal switch to set “Video Over Wifi Only” located under the gear icon in the upper right corner of the app. 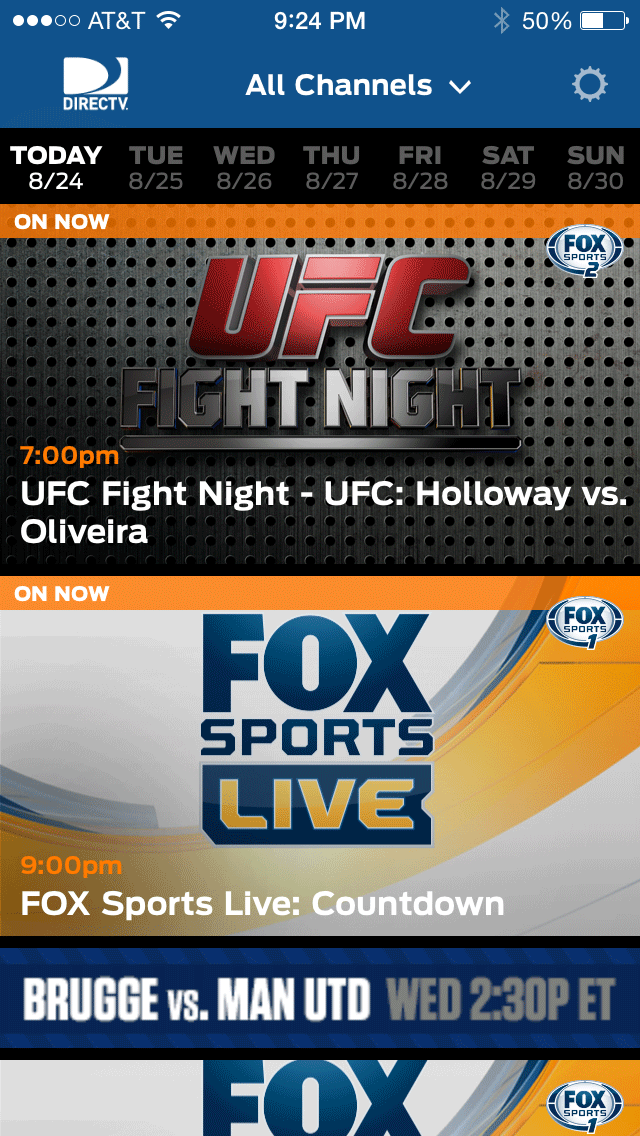