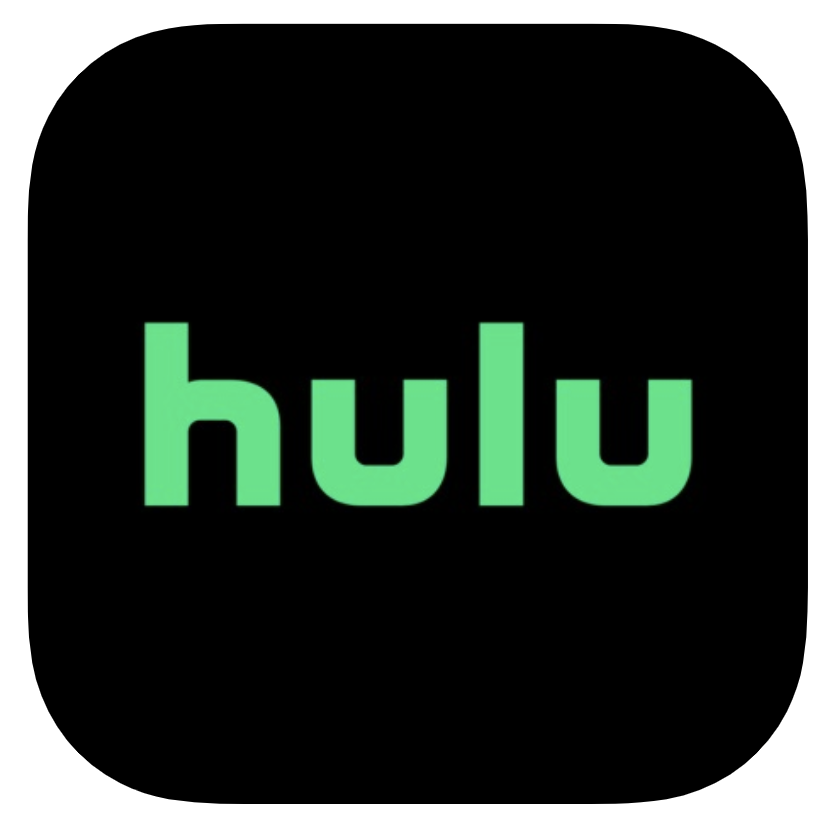 Hulu has updated the app for Apple iOS devices to version 7.43 which now allows SharePlay. The feature lets users watch content from the Hulu library in sync with friends and family via FaceTime.

“With SharePlay in the FaceTime app (iOS 15.1 or later), you can stream TV shows, movies, and music in sync with friends and family while on a FaceTime call together.” – Apple Support

In the same update, the Hulu app added the ability to flip between channels on Live TV during playback.

So far, we have not seen the SharePlay option for Android TVs and devices.