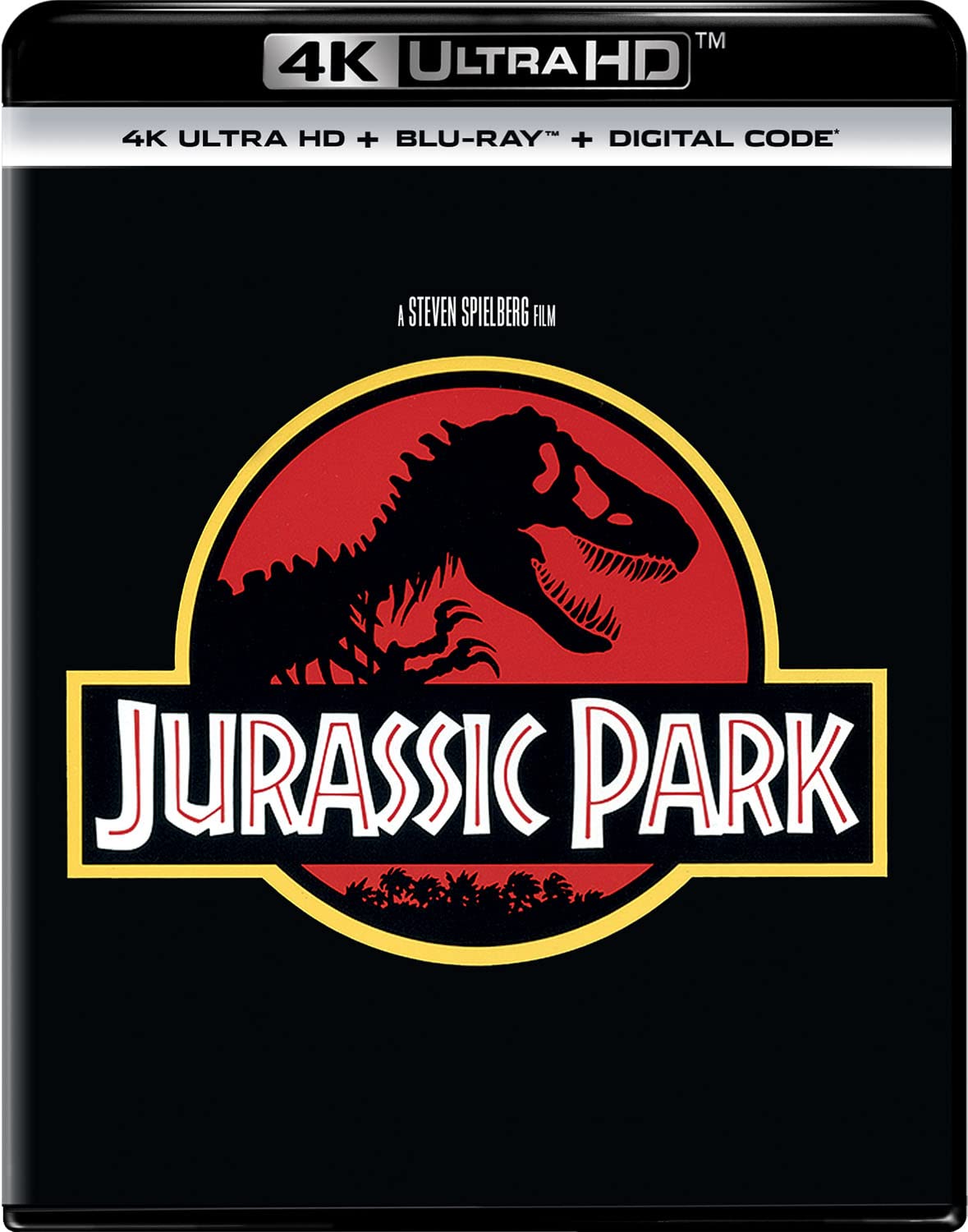 The first film in one of the biggest movie franchises of all time, Jurassic Park, will release to a single-movie 4k Ultra HD Blu-ray edition on May 10, 2022.

This isn’t the first time Jurassic Park has been made available in 4k on Blu-ray, as it was first released in a 6-disc 4k SteelBook edition in 2018 and one year later in a 10-disc 4k Blu-ray/Blu-ray edition.

However, for anyone interested in just the premiere Jurassic Park film this combo edition from SDS offers three different ways to watch it including on 4k Blu-ray, Blu-ray, and in Digital 4k UHD.