You Can Watch These New Netflix Titles In 4k, Dolby Vision & Atmos 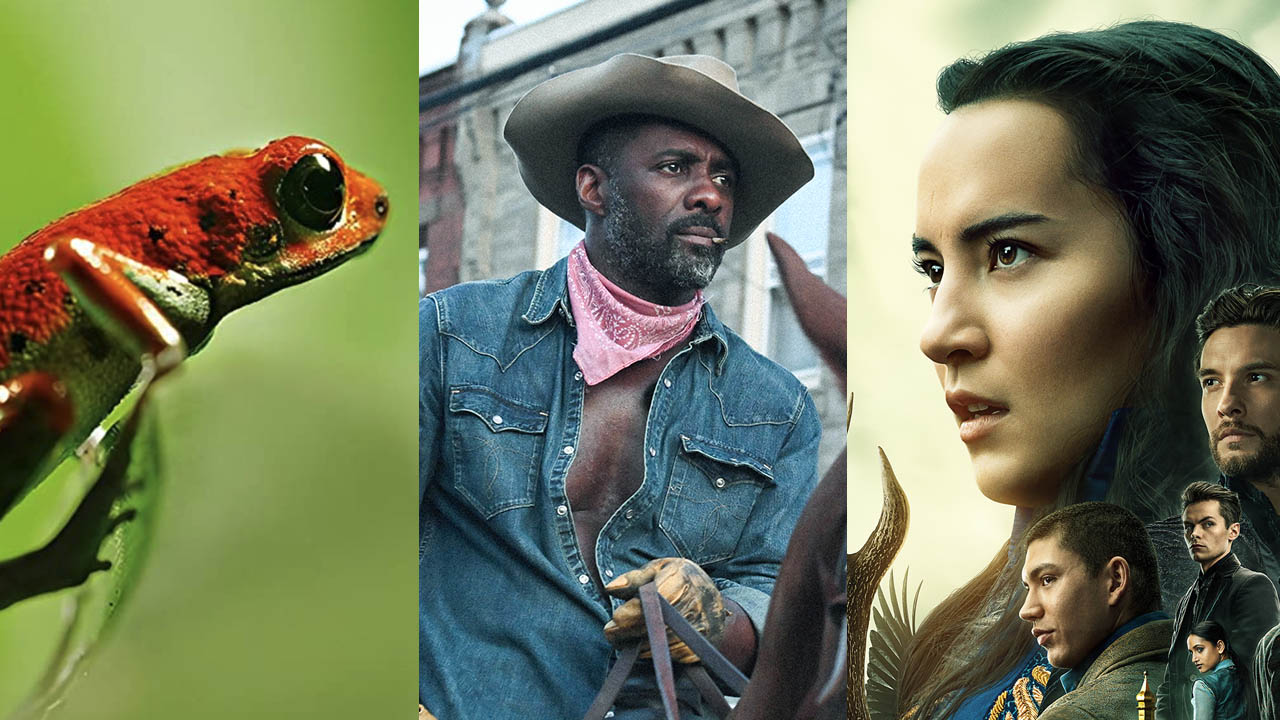 Here’s what’s new on Netflix in 4k, Dolby Vision, and Dolby Atmos since our last review in February. 4k Ultra HD resolution means the content is formatted to deliver 3840 x 2160 lines of resolution (4x the pixels as HD). Dolby Vision is an HDR standard used by Netflix content to expand the color depth of your TV. And, Dolby Atmos creates theater-like sound on home entertainment systems.

In 4k resolution with Dolby Vision and Atmos you can stream Season One of the new series Shadow and Bone, the Limited Series Life in Color presented by David Attenborough, and the third season of Formula 1: Drive to Survive.

Documentaries in 4k resolution and 5.1 audio (but no HDR Dolby Vision) include Seaspiracy that explores the importance of the ocean to the world’s health, The Last Blockbuster about the influence the chain movie rental store had on ma & pa stores, and Pelé which takes you through the life of the greatest soccer “football” player of all time.

And, you might have thought all movies or shows that have Dolby Vision also stream in 4k resolution, but that is not the case. There are quite a few Netflix titles in HD that offer Dolby Vision on devices and TVs that support it. Concrete Cowboy is one of those titles — a story about city cowboy (Idris Elba) who gives a troubled teen a home on his urban ranch.

See a list of all 4k movies and shows on Netflix.