Game of Thrones: Season 8 & The Complete Series arriving on Blu-ray 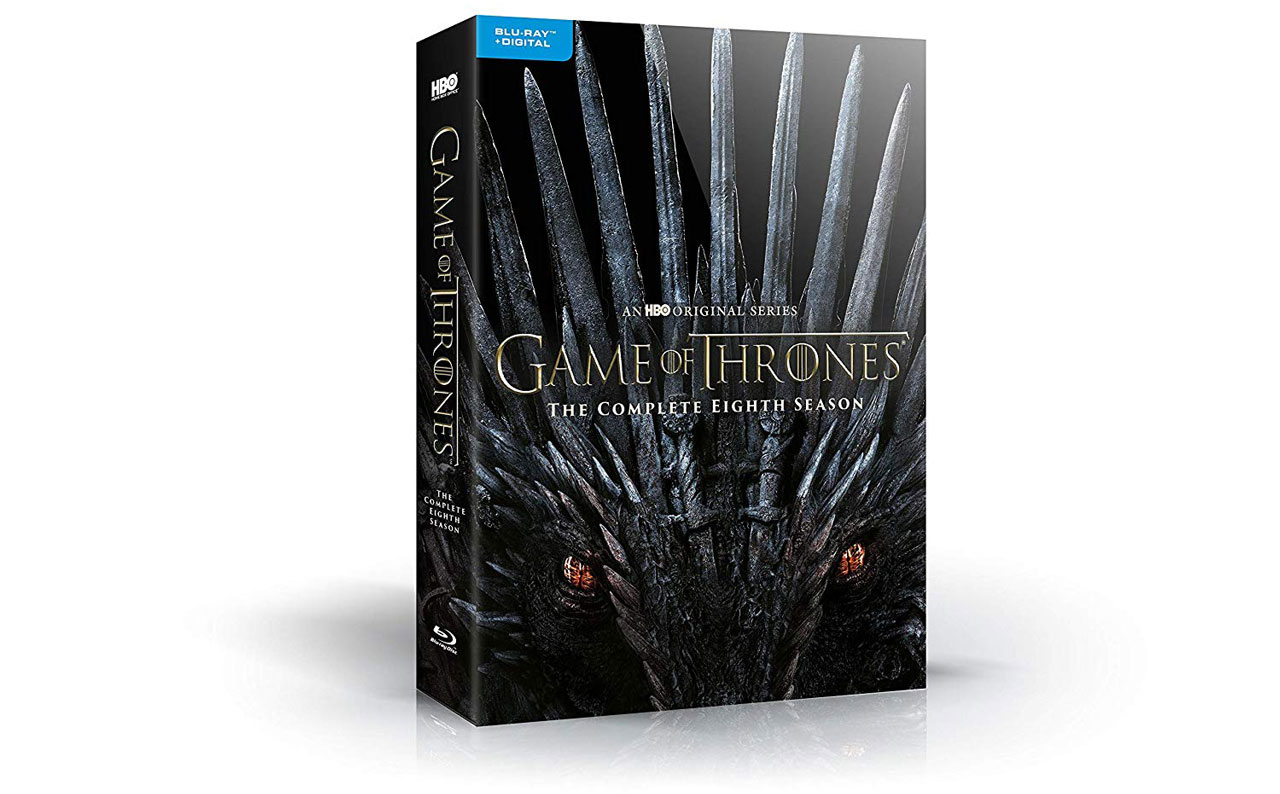 HBO’s Game of Thrones series may have ended last May, but the legacy lives on as the Blu-ray, 4k Blu-ray, and DVD editions of the final season release on Tuesday, December 3rd. The eighth season includes plenty of bonus features such as a two-part documentary, 30-minute featurette with David Benioff and D.B. Weiss, ten audio commentaries, and five deleted and extended scenes among other extras.