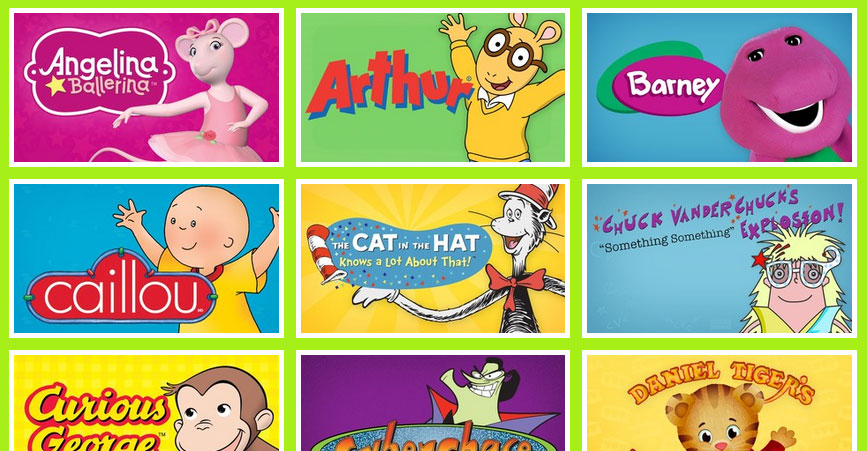 The PBS KIDS Video App has launched for Xbox One, providing unlimited access to children’s programs such as Curious George, Wild Kratts, Odd Squad, and Dinosaur Train, as well as PBS Kids originals such as Oh Noah! and Fizzy’s Lunch Lab. The platform streams full episodes of shows, as well as video clips and newly added content every week.

Upon setup on the Xbox One, users can pick a local PBS station in order to personalize the app and view local programming guides. The app is also available on Android and iOS smartphones and tablets, as well as Roku, Apple TV, Amazon Fire TV, Android TV, and Chromecast.

“PBS KIDS is committed to offering inspiring, engaging media content to all children on as many platforms as possible, and we know that families are accessing their favorite PBS KIDS programs on air and through a variety of digital experiences,” said Sara DeWitt, Vice President, PBS KIDS Digital.

According to Google Analytics reports from January through May, 2015, PBS Kids delivers an average of 392 million streams per month across supporting digital platforms.